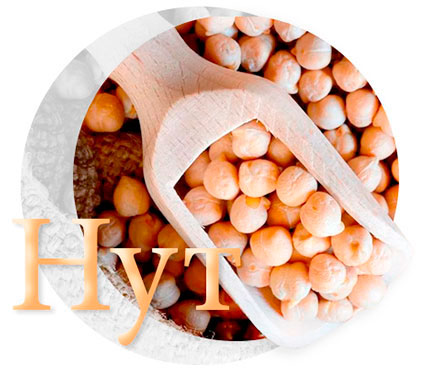 Chickpea is one of the most ancient crops with rich history worldwide. Greeks and Egyptians introduced it into their gastronomic practices. In the frescos of ancient Egypt pharaohs were depicted with chickpea branches, which symbolized authority, power, and potency. With faith in afterlife, the Egyptians sent their rulers to the other world with the seeds of this plant.

It has numerous names – garbanzo, chickpea, Turkish pea, sheep pea, senna, indicating that it is highly popular around the world.

Today chickpea is cultivated in the countries of Central and South-East Asia, East Africa, Eastern Europe, America, and Australia.

Chickpea harvests nearly entire Periodic table of elements from the soil and packs them in a pea.

Thanks to the tryptophan contained in chickpea, human brain functions better, generating the hormone of happiness.

Scientists concluded that people «got smarter» thanks to this aminoacid, which is directly linked to generating serotonin , a vital hormone. 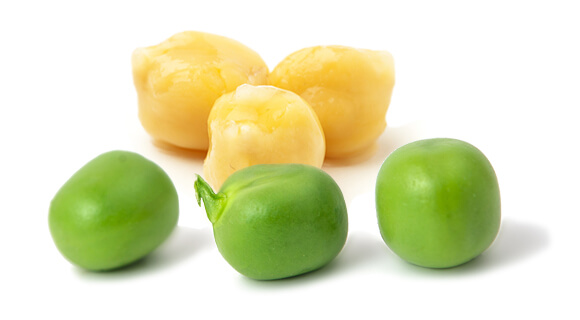 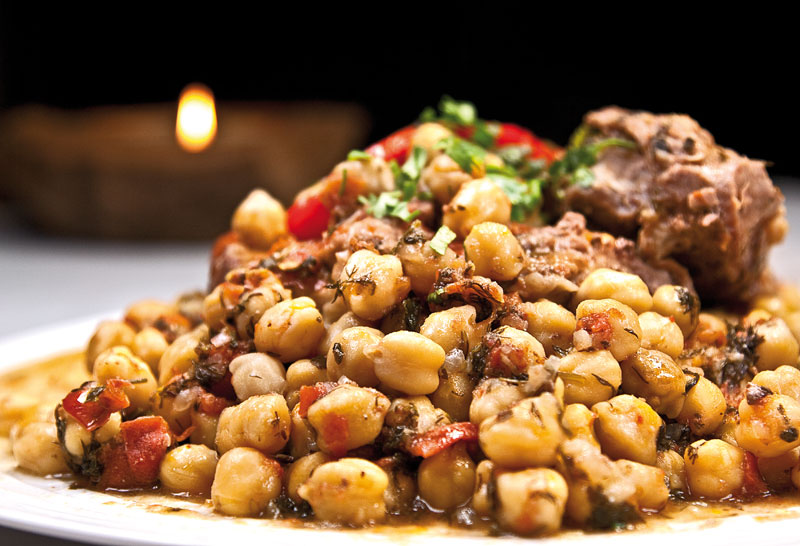 Chickpea is an inherent symbol of Oriental cuisine. It is widely used in the culinary of North America, Asia, and North Africa.

Thanks to the high content of protein, chickpea can substitute meat, while reducing fat content of the whole meal. For its qualities chickpea is actively used in the vegetarian cuisine and Vedic culinary.

Chickpea is a universal product. It is used for making soups, main dishes and even candies. It is excellent to substitute the deficit of dairy products in the ration.

Chickpea is particularly useful after germination. Many nutrition experts recommend it as the excellent substance to filter the organism and improve the health.